Today was a slump-y sort of day. We woke up to yet another round of emails announcing the cancellation of our flights home (scheduled for tomorrow) and no further updates re: when we might actually be able to head Eastward.

It's not that we're in a bad situation -- we're warm and fed, and have a stellar group of friends and colleagues holding down the fort in Boston -- but it's hard, harder than I would have anticipated beforehand, to adjust to repeated new plans. Just as we adjust to plan B it's snatched out from under us and replaced with plan C, which in turn ... you get the idea. 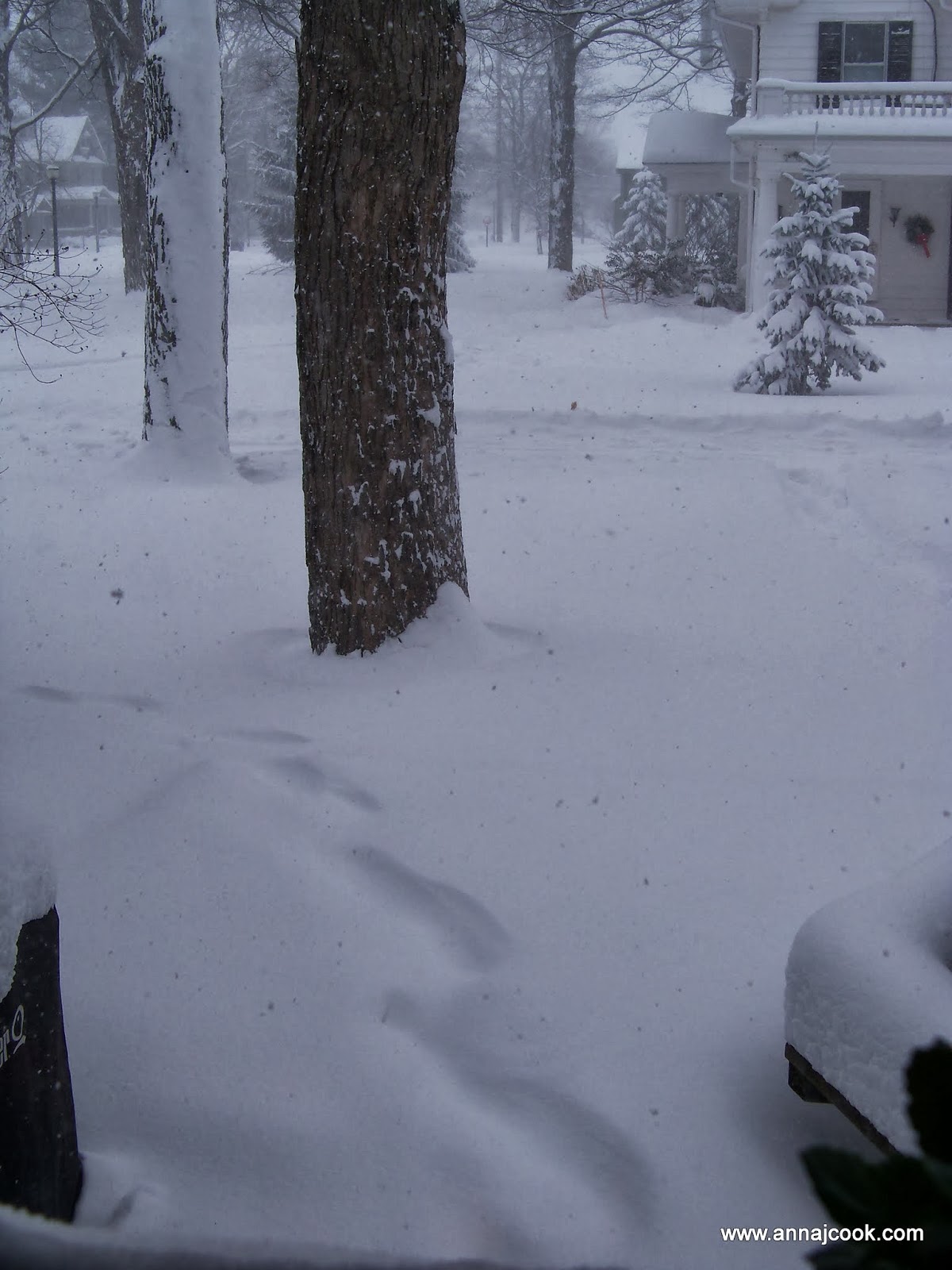 Hardly the worst thing that's happened in the world since New Year's, but kind of draining. 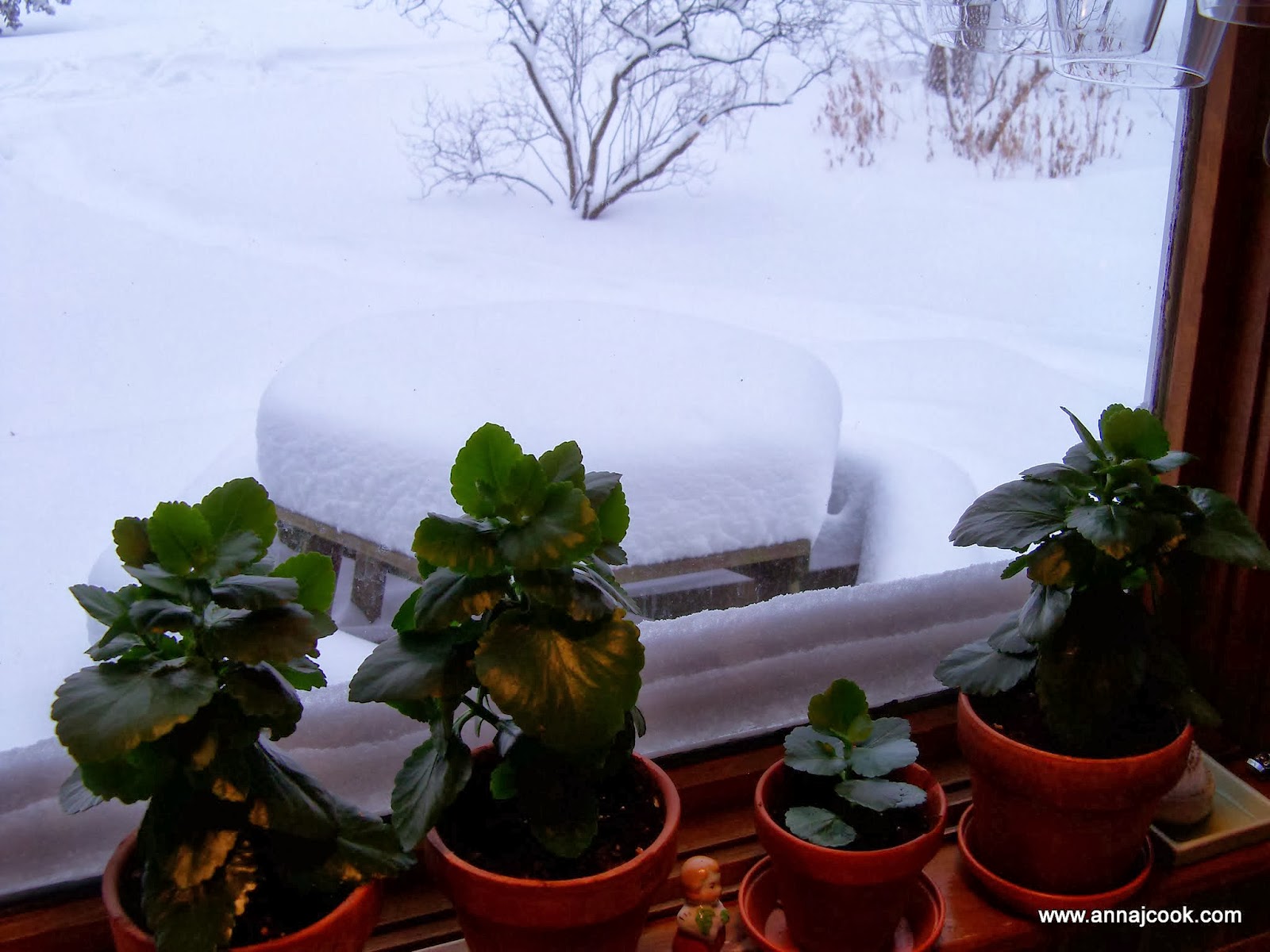 And we miss our kitties. 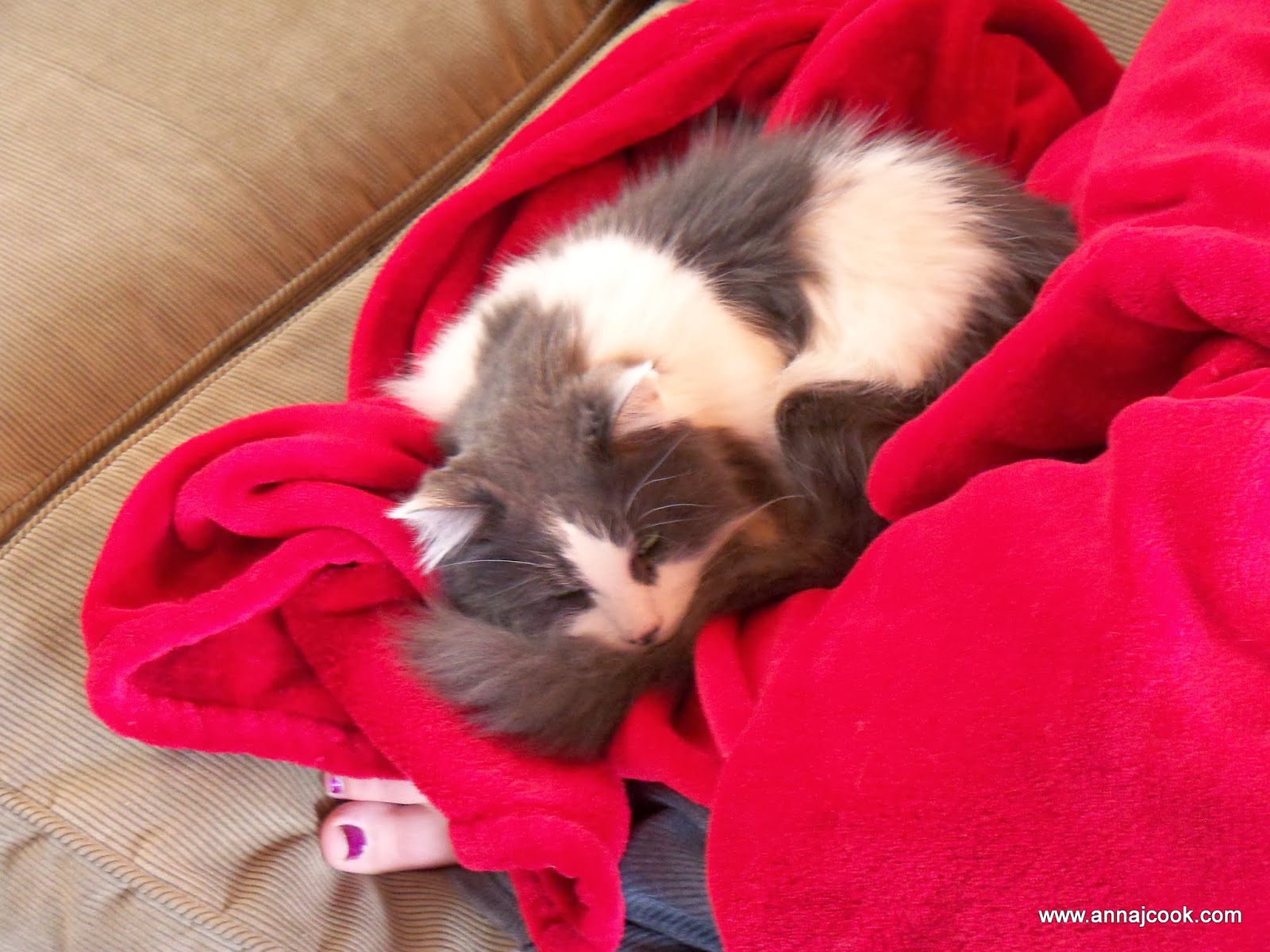 (We've been here long enough now that Toby will grudgingly share the blankets...) 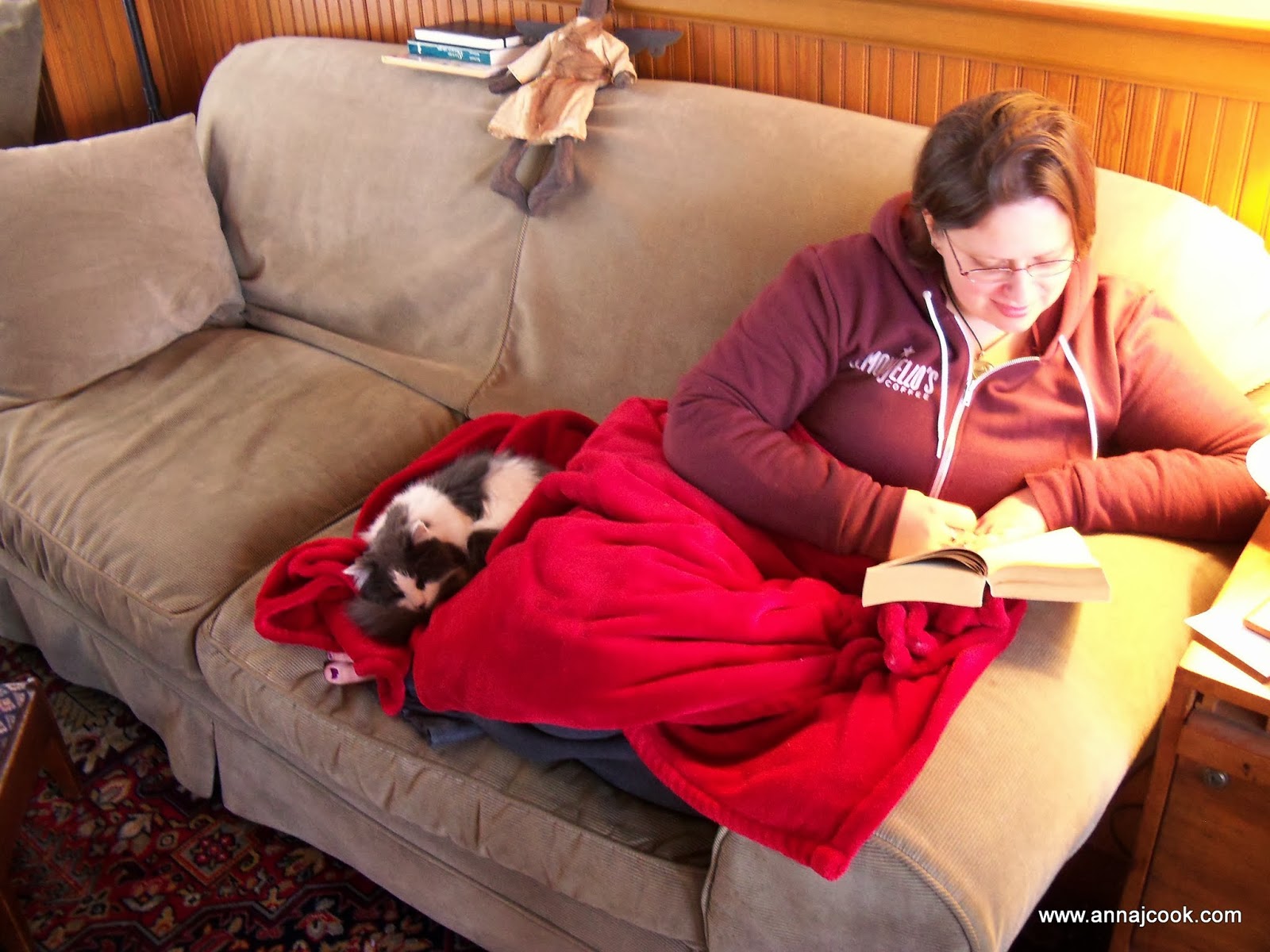 So I tried to soothe my grumpy soul by taking photos of some spectacular snow, more snow and colder temperatures than my parents have seen since the late 1970s. 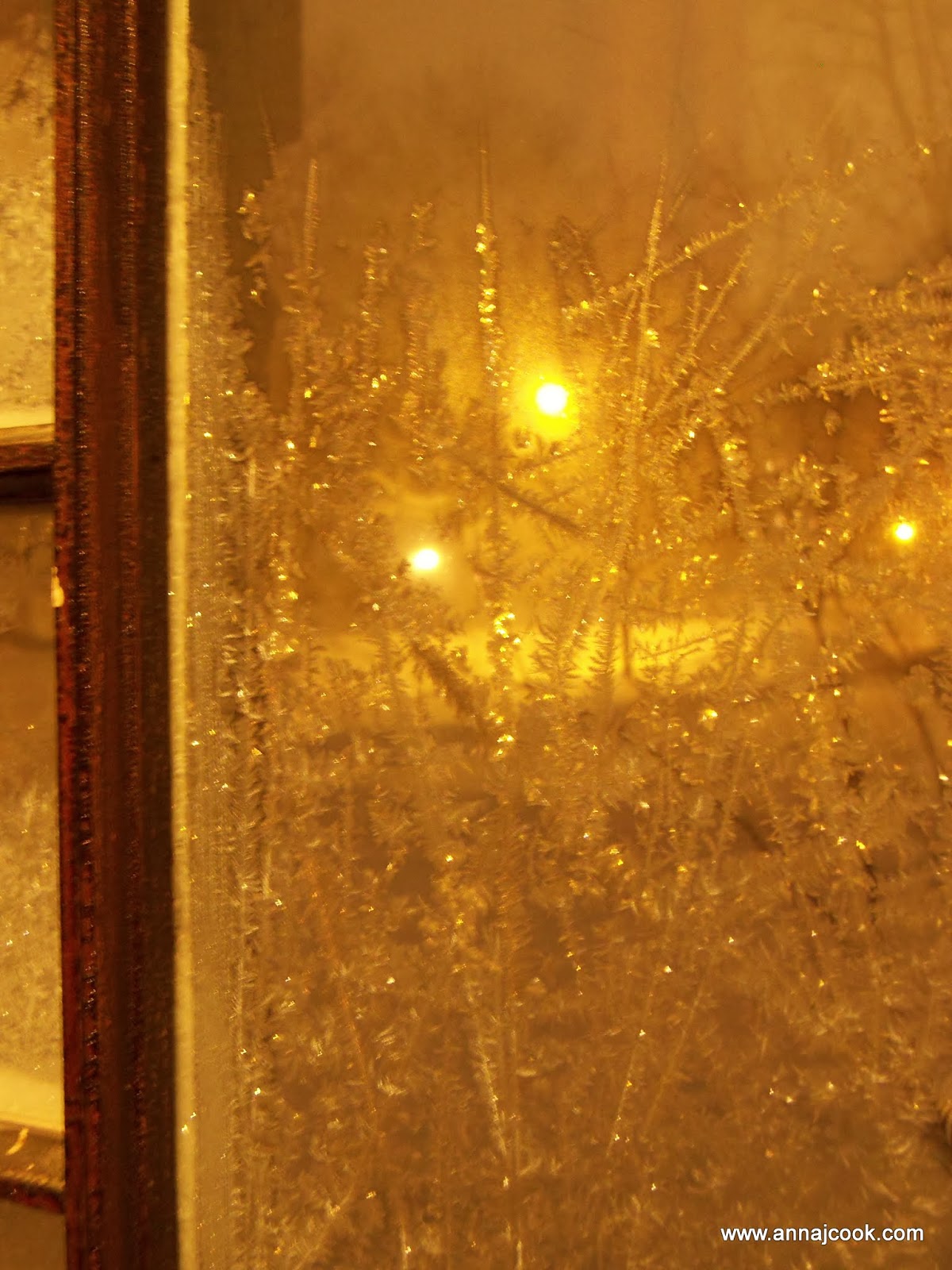 Hope College, where I did my undergrad and where my father works, has delayed the start of classes for (if I recall correctly) only the third time in the past quarter century. 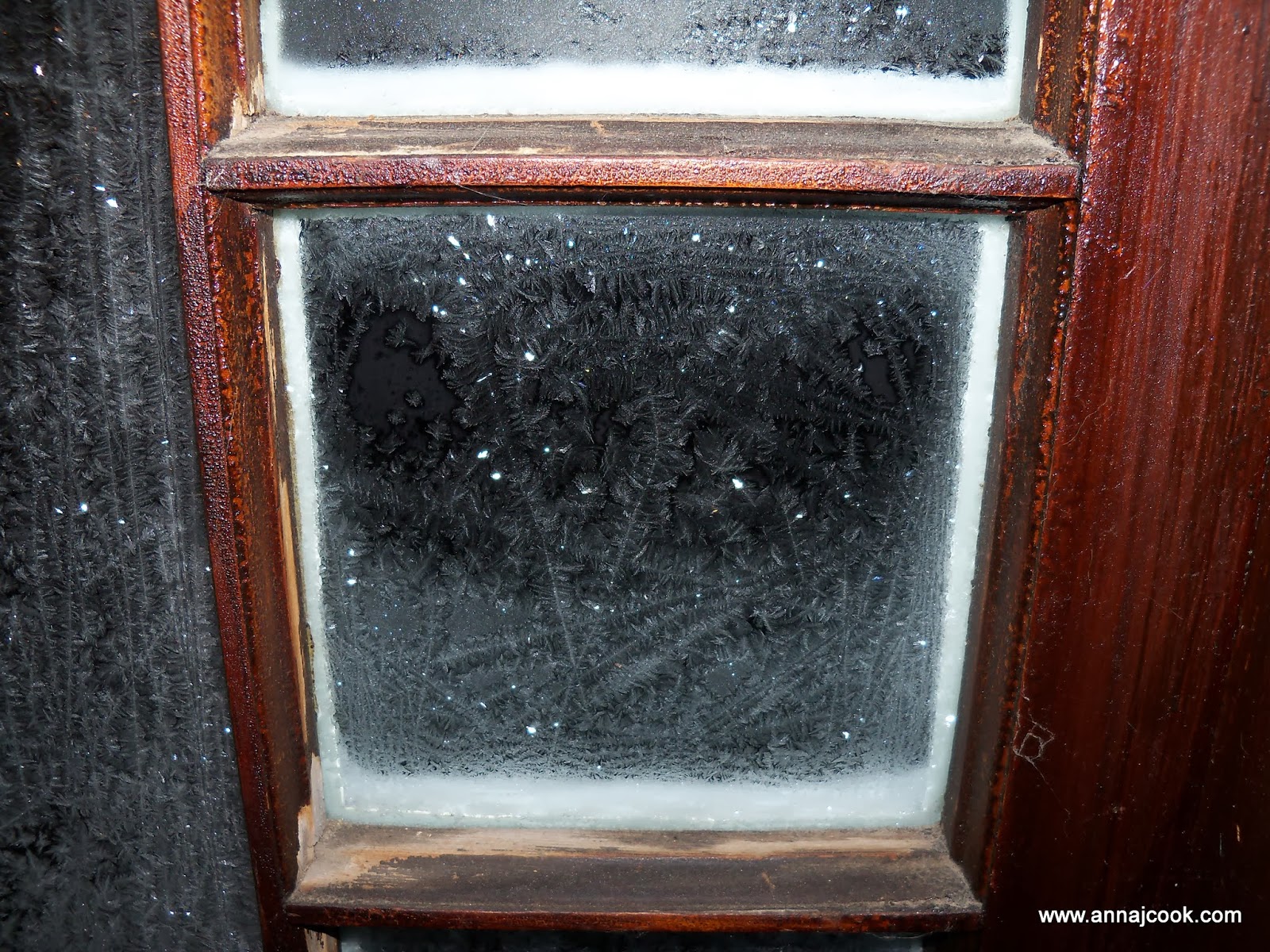 This has been a self-soothing update from the Clutterbuck-Cook expedition of January 2014. I hope that wherever you are tonight, you are warm and well and with those you love. 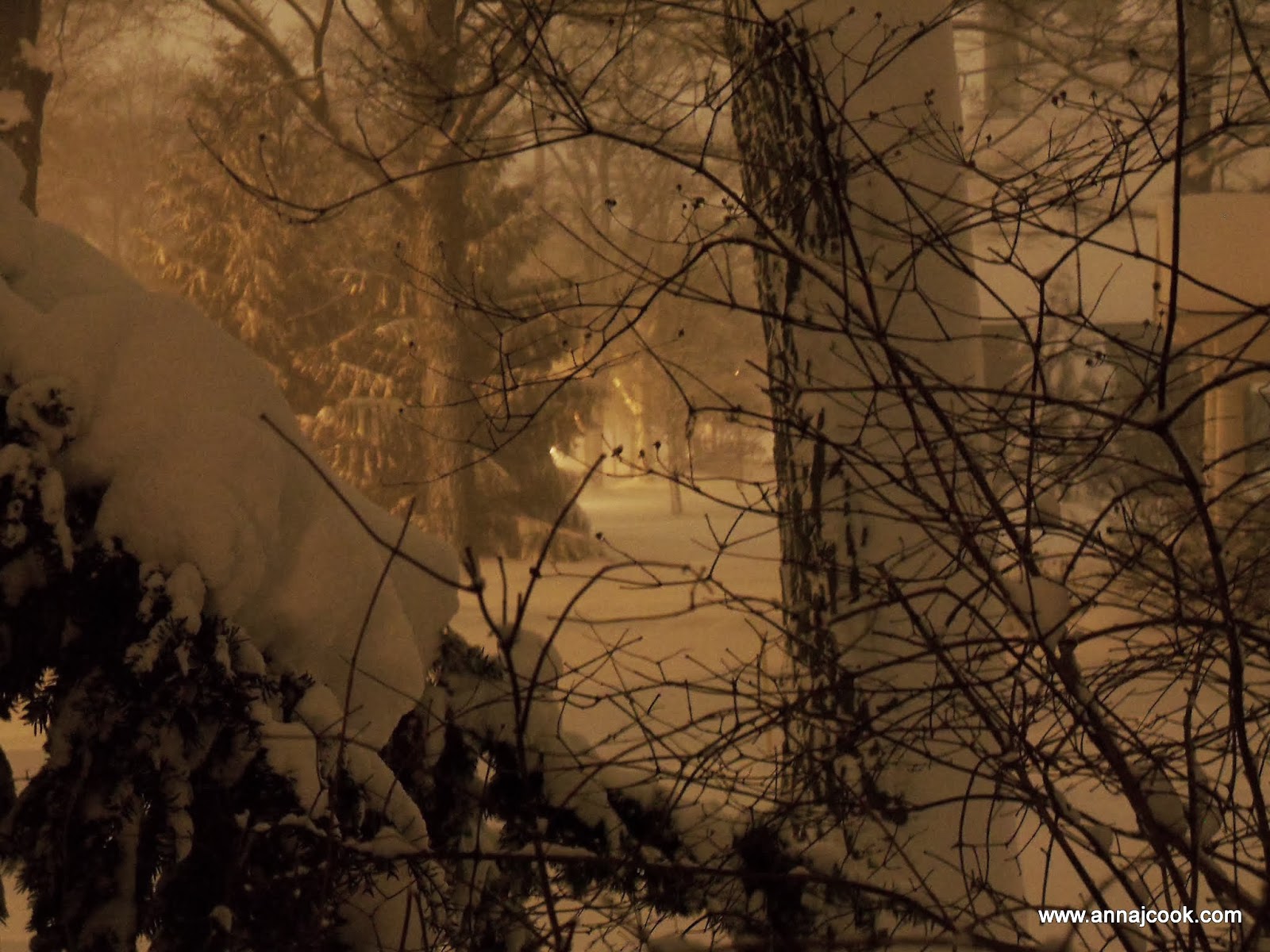