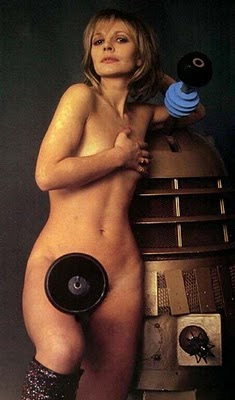 This week on the feminist librarian reads.

"The issue of boundaries is not an individual issue of what one rape survivor did or didn’t do. People are targets more for structural than personal reasons. There are lots of reasons that people don’t have the tools to set boundaries and have them respected. A lot, but not all, of these things have to do with the categories of ‘man’ and ‘woman,’ and the social constructs around them, but there are others. People are raped because they’re vulnerable due to incarceration or other institutional confinement; because they have a disability and the culture around disability means people feel free to violate them and others don’t listen to them about violation; because their social position is such that they will be blamed and rebuked instead of defended if they report a violation — how many trans women think that going to the cops after being raped will go well for them? How many trans men, how many non-binary identified folks, think they could go to the cops?"

Conversations About Body Image: A Place at the Table for Me? | s.e. smith @ FWD/Forward

"For people who may dislike their bodies, for any number of reasons, these conversations end up being exclusionary, as they are often treated as ‘unenlightened’ for not loving their bodies and they are lectured in an attempt to get them to submit."

"I do want to talk about my own [sexual] experiences, very much, but I feel that morally, I can’t. Not with my name attached, and not in a public forum where anyone I personally know can easily read my writing. It’s also egotistic, in a way— why on earth would my sex life be important?"